BASEMENT is an example game to text games with GUI. This game was made for Halloween, but didn’t connected to any happening or jam or competition, just a standalone game. No problem. According to the story, we are closed to a basement, our task is to find the key to Paradise, in other words to the door leads to exit. Unfortunately a BEAST is also reside in the basement, and we have to take care of every steps, because if we run into, it leads to instant death. It’s not an original idea, we can saw it in The Hunting Lodge game, for examle, and a rather annoying element of horror according to me. Tha game warns us, if it is nearby, and so we can try to escape. So, I enyoed the game very much, translated into Hungarian, and so on. The source of the game is free, and the game itself was also become free in the beginning of this year. The game contains custom graphics, photos, music, they’re quite good, and create an interesting atmosphere. 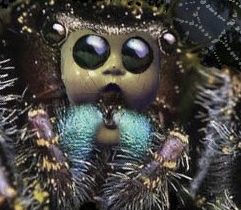 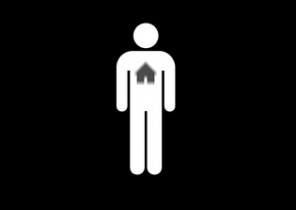 One thought on “BASEMENT”