Home » Twine » So Are the Days 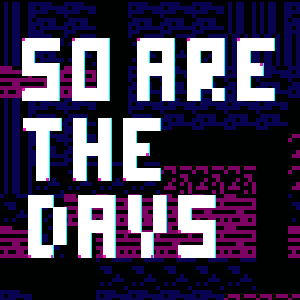 You can usually find interesting texts in the Back Garden of the Spring Thing Festival, it wasn’t any different now when I came across a piece called So Are the Days that also contains game elements, but playing with the text is what makes it interesting. At this point, I could recall the works of Roland Barthes, The Joy of the Text, and S / Z, if I remember a letter from it, but I am reminded of the postmodern’s attempt to randomize text creation (or inclusion), but they are scared of cybertext as such. , which I don’t even admire, and rather the whole postmodern trend has reverted to well-controlled and canonizable paper-based waters.

Parts of this game caused me to give birth to such, and similar, beautiful foreword thoughts, as it involves 4 different texts, each of which performs an action on some text, perhaps except for the first, where we follow a dentist to the 96814th floor, so there is no shortage of surreality either. In the second part we are dealing with a randomized text that I came across by accident, in the third we can use a slider to take or add characters to the text, in the fourth (I don’t reveal too much secret here either) we have to find a key in an adventure-like also the key to the end of the game. While this isn’t a game in the classic sense either, I decided to write something about everything I know about, something related to something, or something that evoked from me. This is also much needed because this year’s Spring Thing has succeeded in a way where I don’t have (or probably won’t have) anything to say about the texts (also) called games yet. Aside from being barely a game, these texts have been my best experiences to date at this year’s festival. The graphics in the game are made with an 8-bit retro game editor, and I think it depicts sand, just as we would probably associate it with sand from each text as well. Some elements of the texts may appear in other texts, so let’s not be surprised. 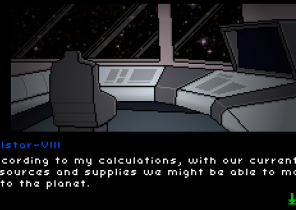 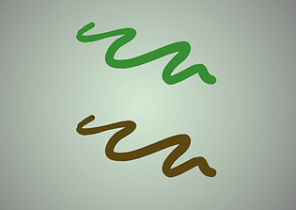 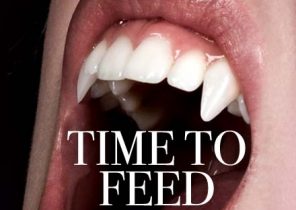 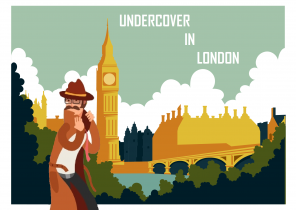 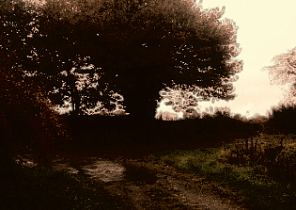 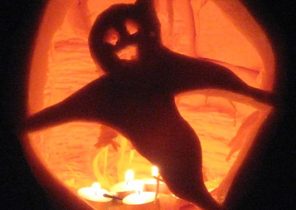 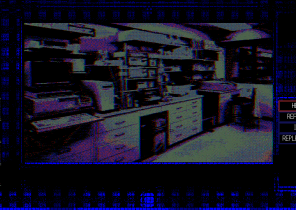 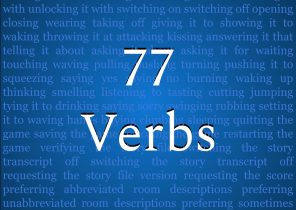 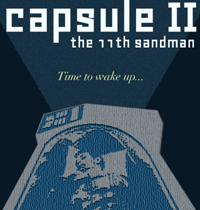 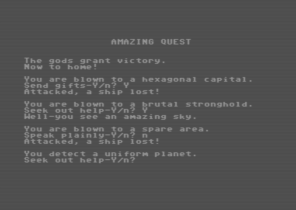