Few know about me that one of my favorite genres is dark fantasy. Unfortunately, few such games come to me these days, but this year’s IFCompon this genre was also represented by Into The Dark. Not much energy has been put into the schematic-looking icon of the game: otherwise it does not depict a cigarette or a match, but a torch, by definition. The torch is essential during the game as we also have to walk through two mazes. He is said to have murder, dark attacks, betrayal, suicide. I ran into some of that. Frequent backups are recommended, but with a little care and logic you can do it at first with a pretty good finish. Now a little about the story: We can follow the adventures of an alternative medieval story, a famous monster hunter named Jacobi Kozlov. It consists of only 3 chapters, yet we are not left with a sense of lack, but a short yet finished story unfolds before us. Sometimes there’s too much text anyway, but a dark fantasy isn’t down to creating an atmosphere, I guess. In the game, I guess I can tell you so much, you have to defeat a ghoul and a cultist, until you finally have to decide based on your own moral sense, which the text suggests in several places. I really liked the game, I found a bug in it in one place when I had to use some healing stuff. He lost half a point in scoring, 1 point on a ten-point scale, and because he did not measure. I didn’t like the difficult readability of the text yet. There is also music, plim-plim in the labyrinths, plom-plum outside. Well, that’s pretty much it. 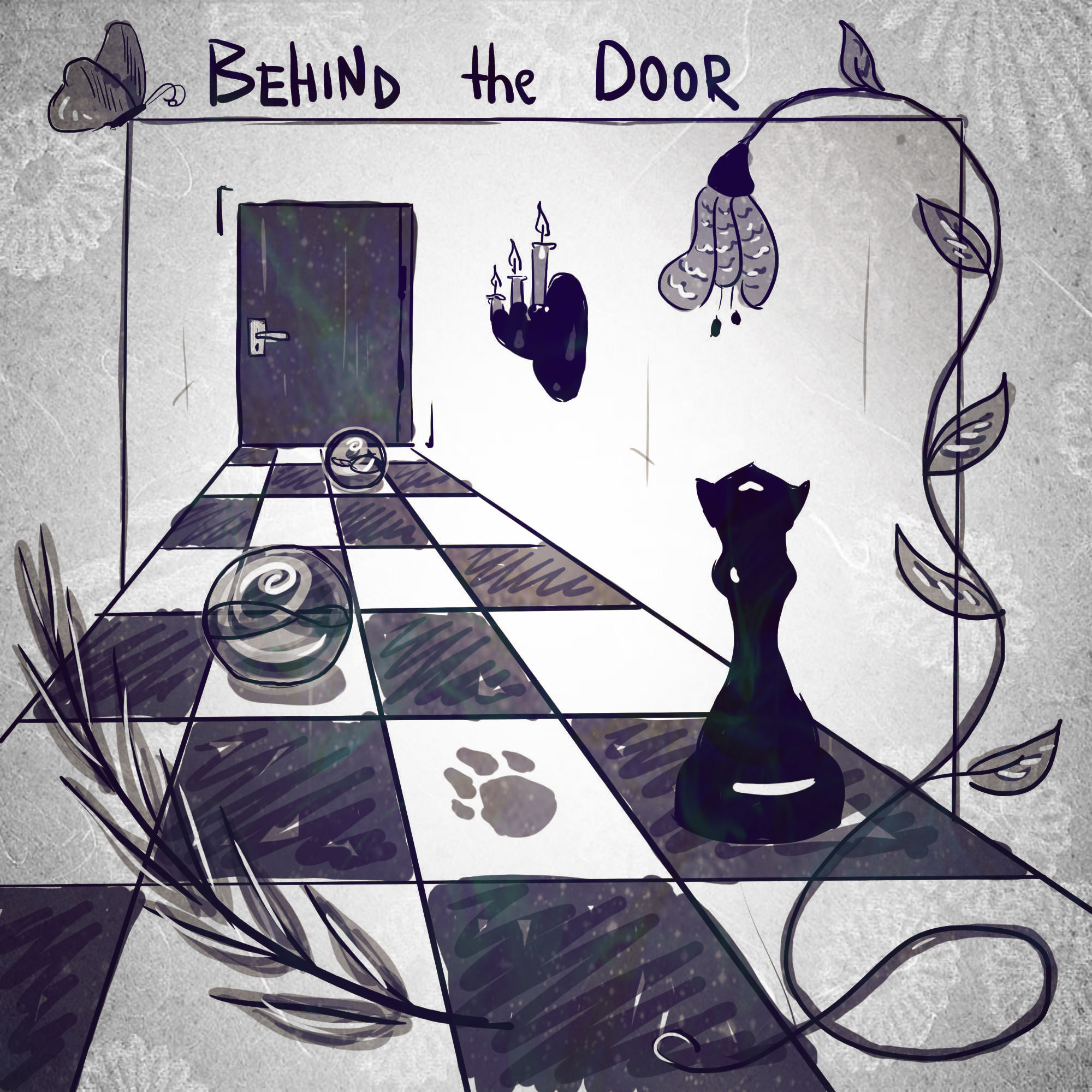 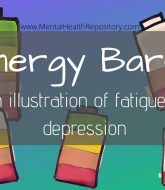 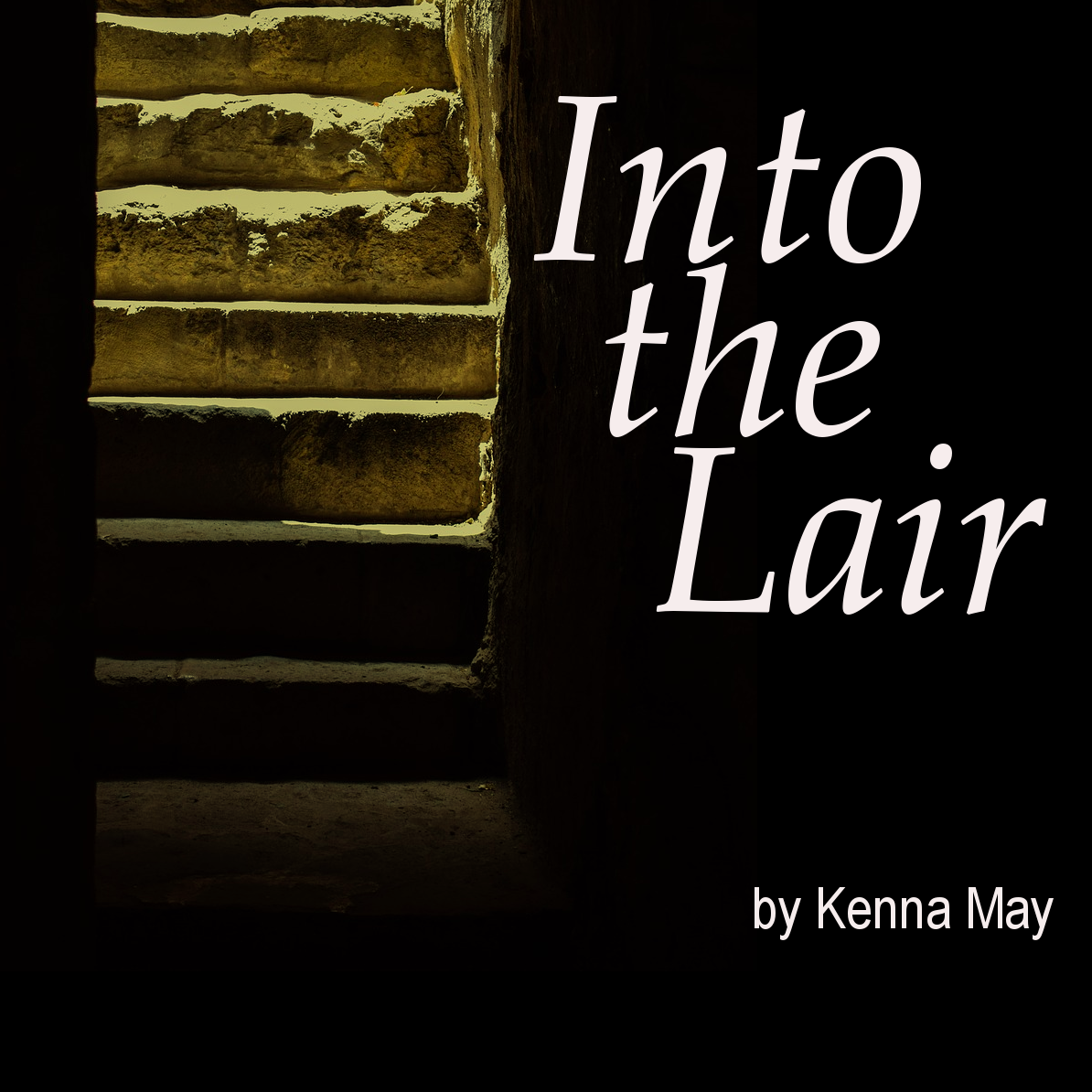 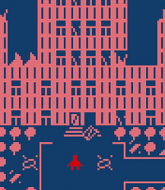