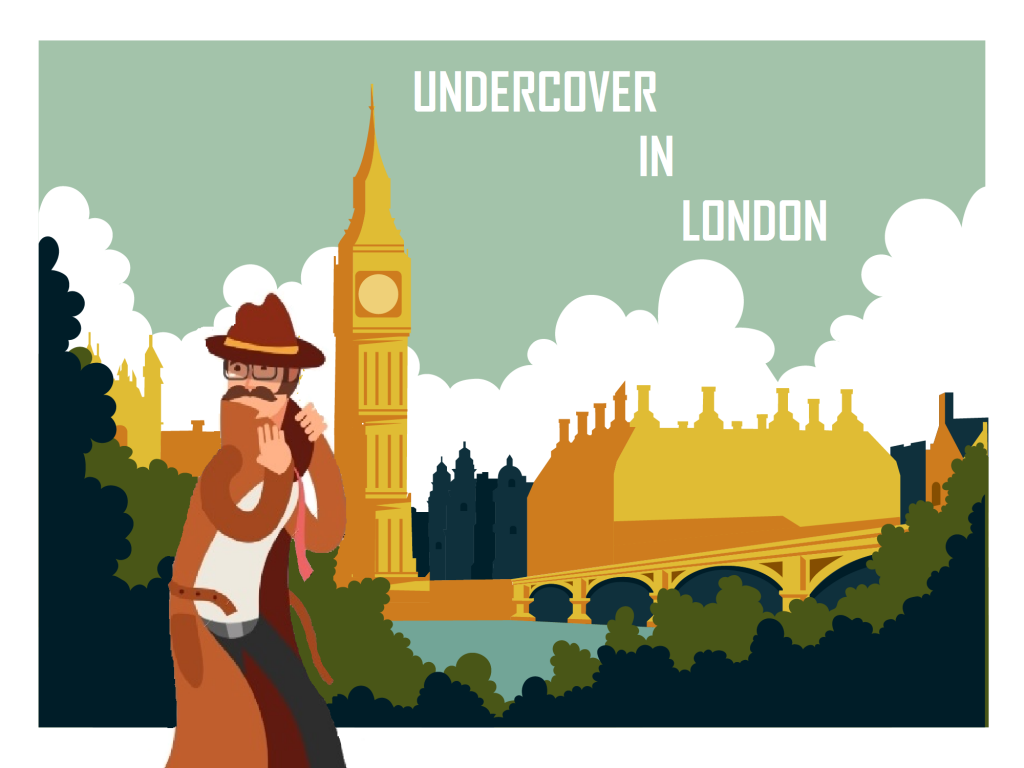 It’s a short game. According to the documentation, it’s an English lesson project, it’s somehow appears in it. By the genre it’s a comedy. The first part of it a bit humorous. We play a role a detective, who doesn’t know English very much, and doesn’t like English language. The Queen’s crown was stolen, and we have to find it. There’s not much text, there is some country studies in it, the result is very interesting. This game is for those, who has less English knowledge than me. It could be expanded, it’s a bit too short, maybe it would have been a very enjoyable project.

Hallowe’en: Night of the Misty Manor 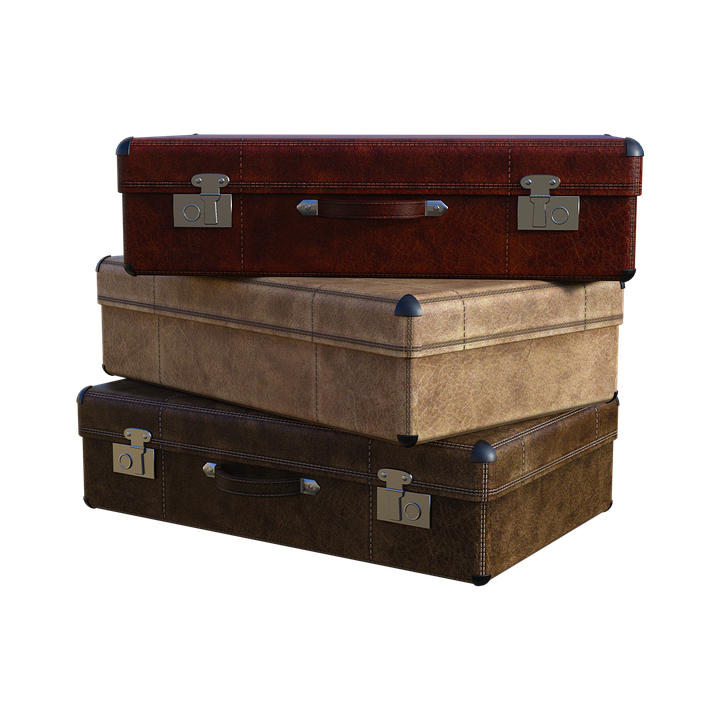 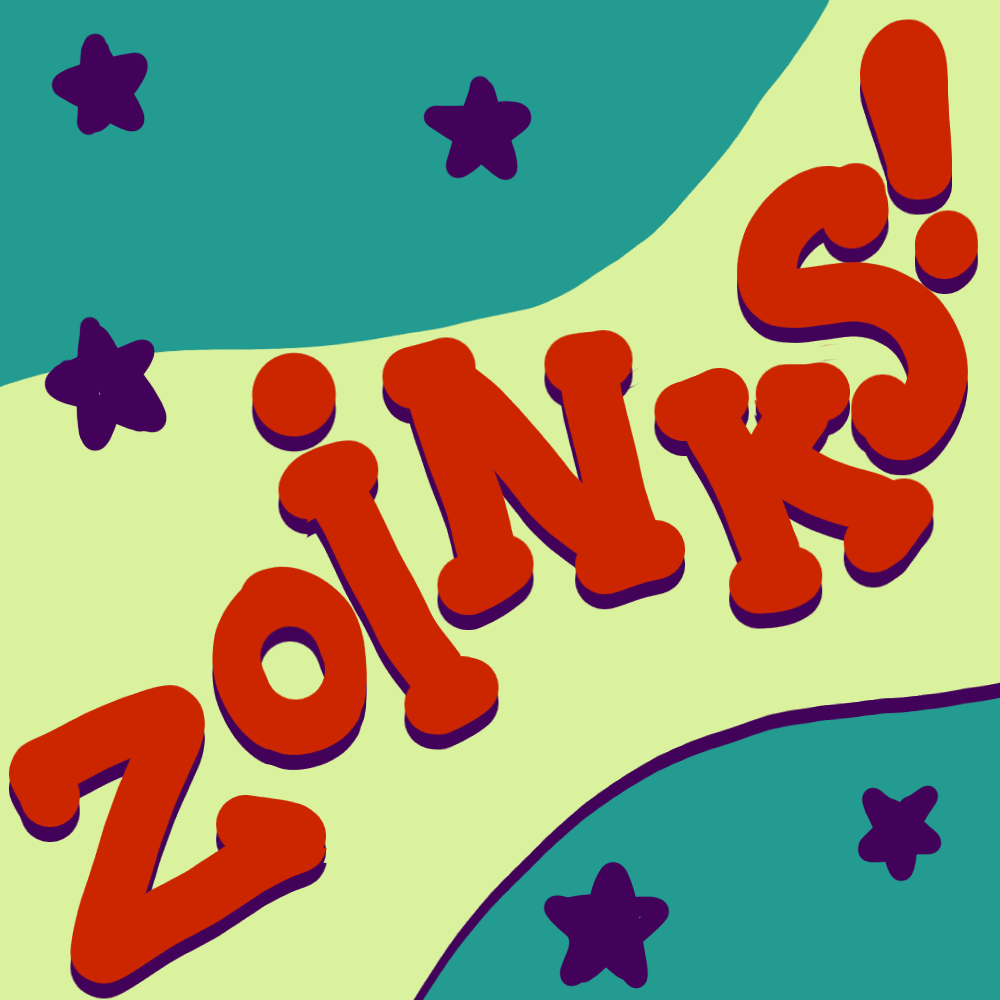 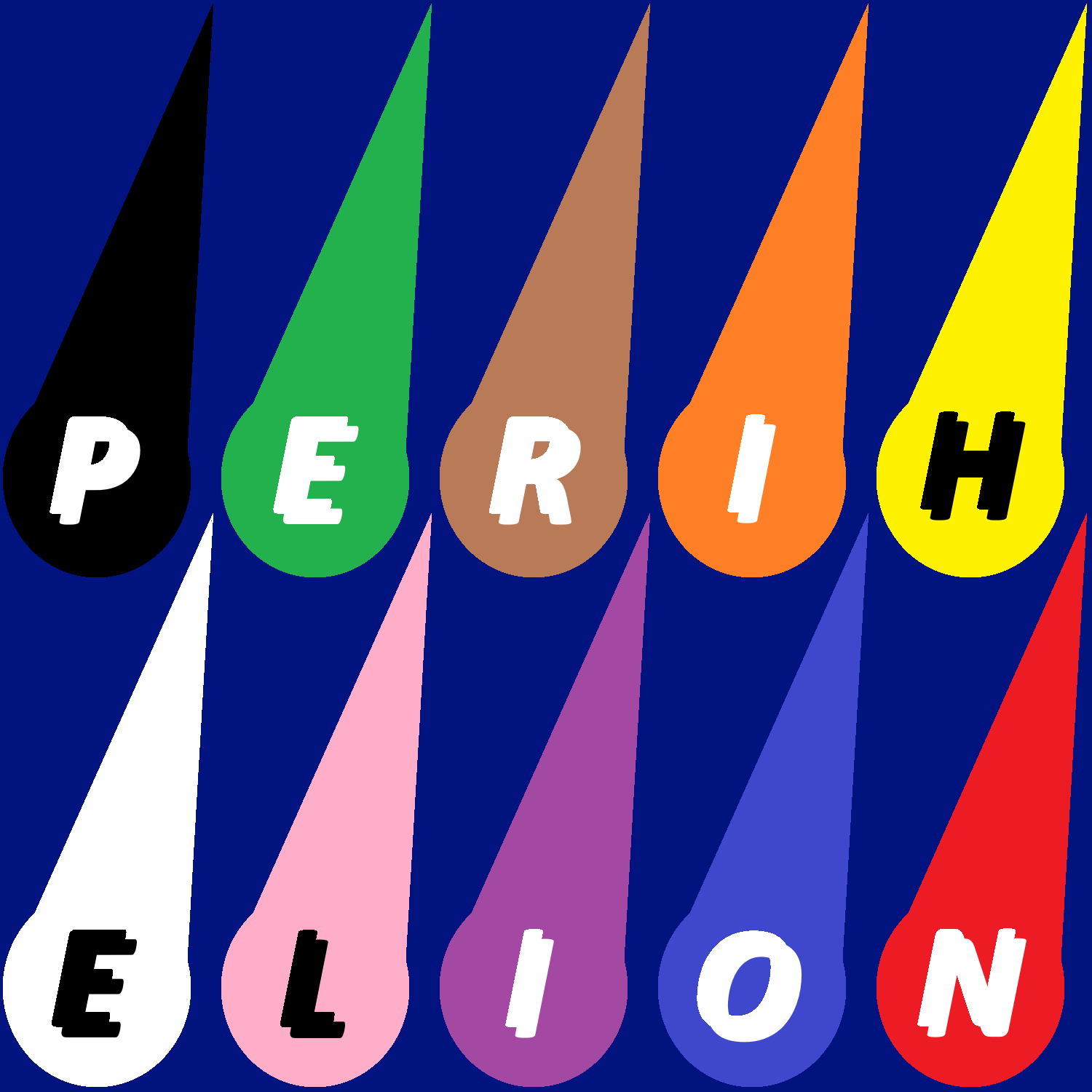